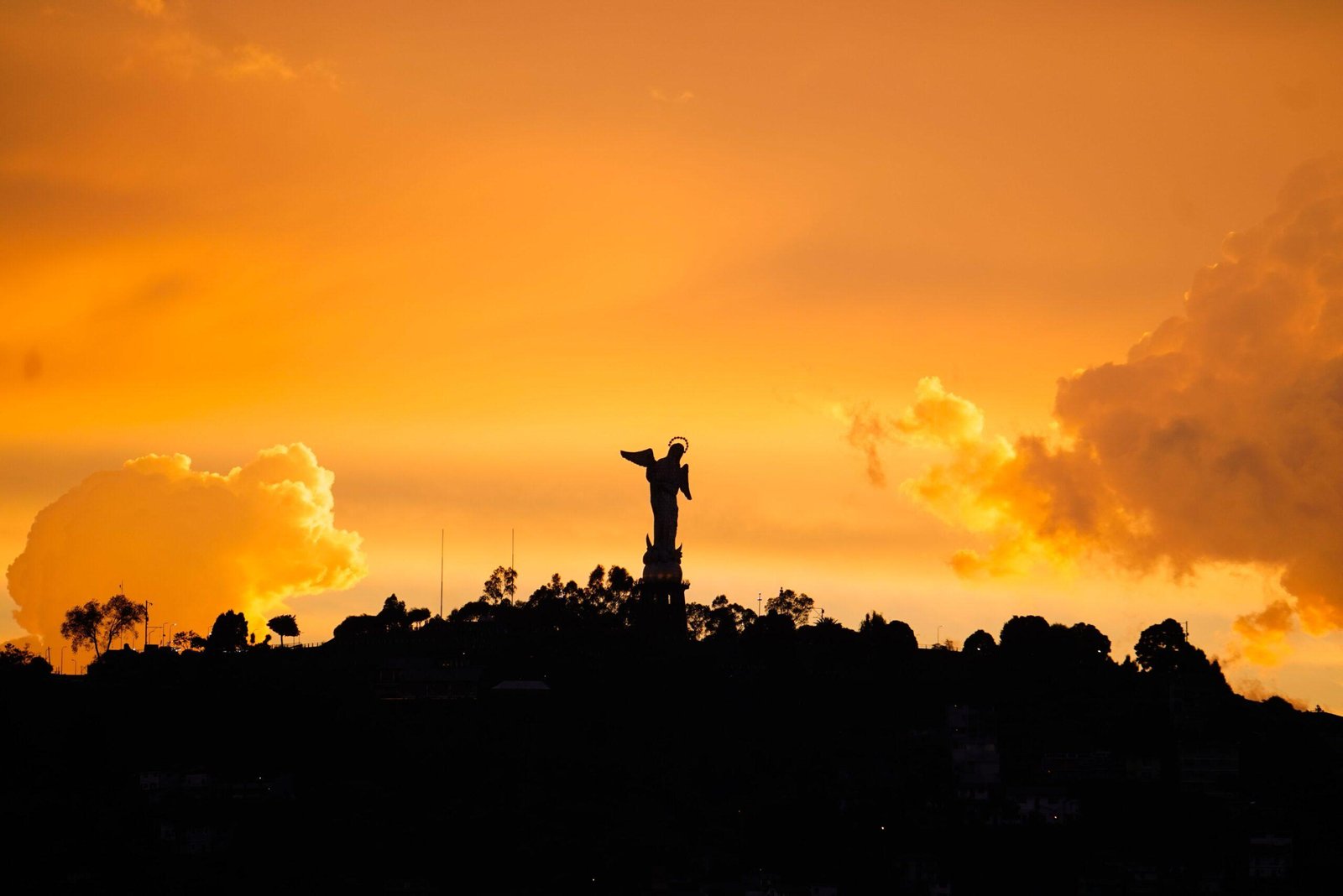 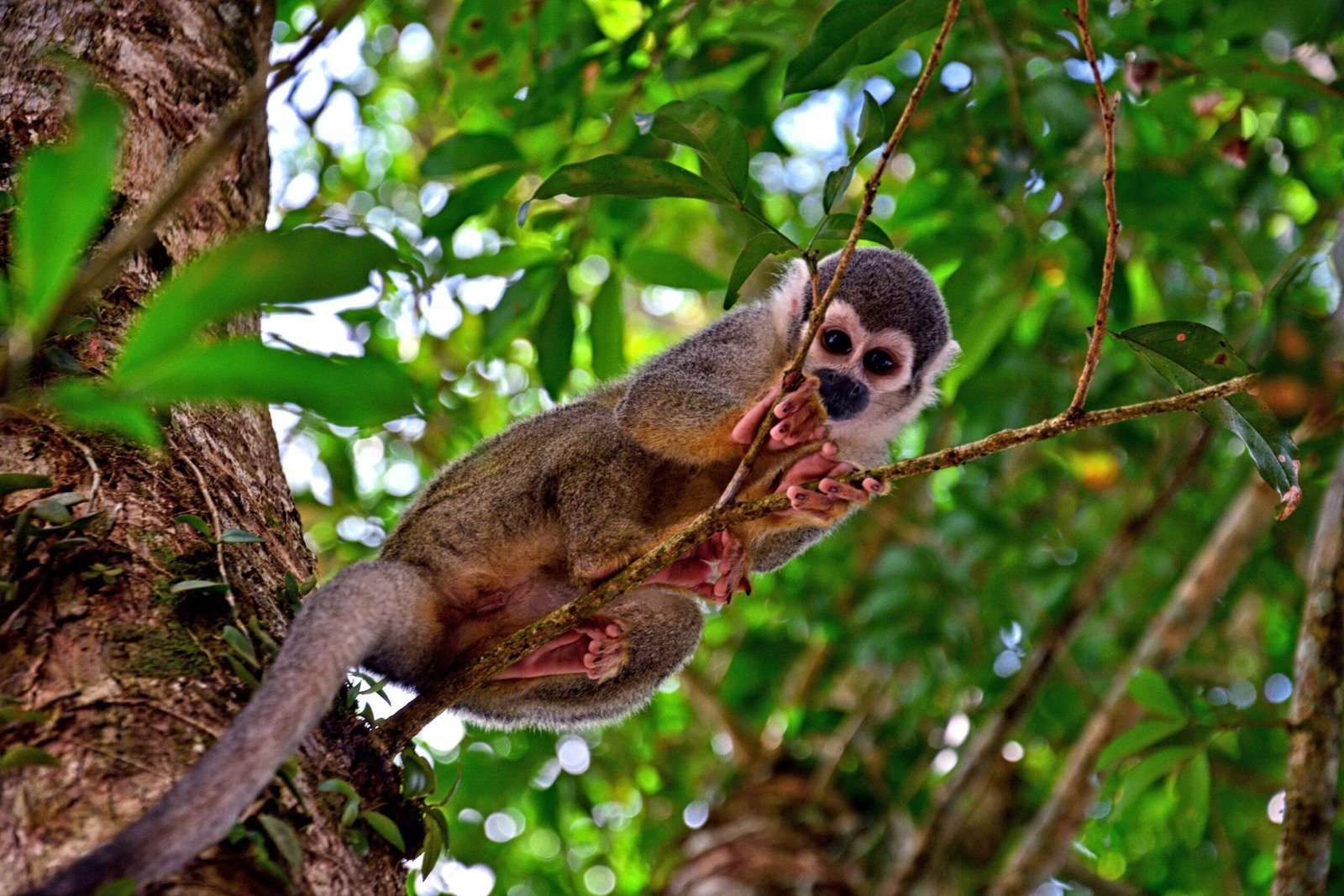 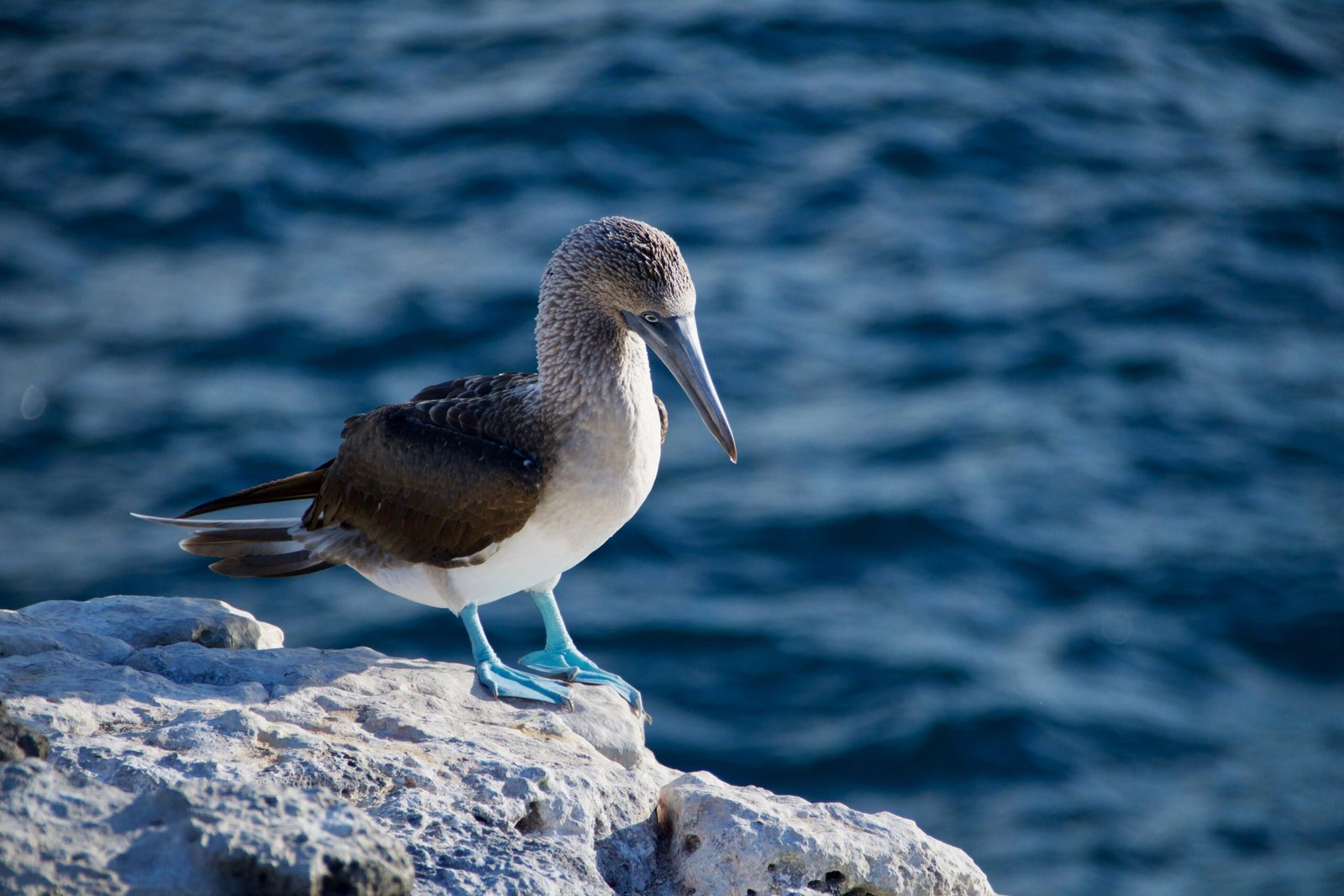 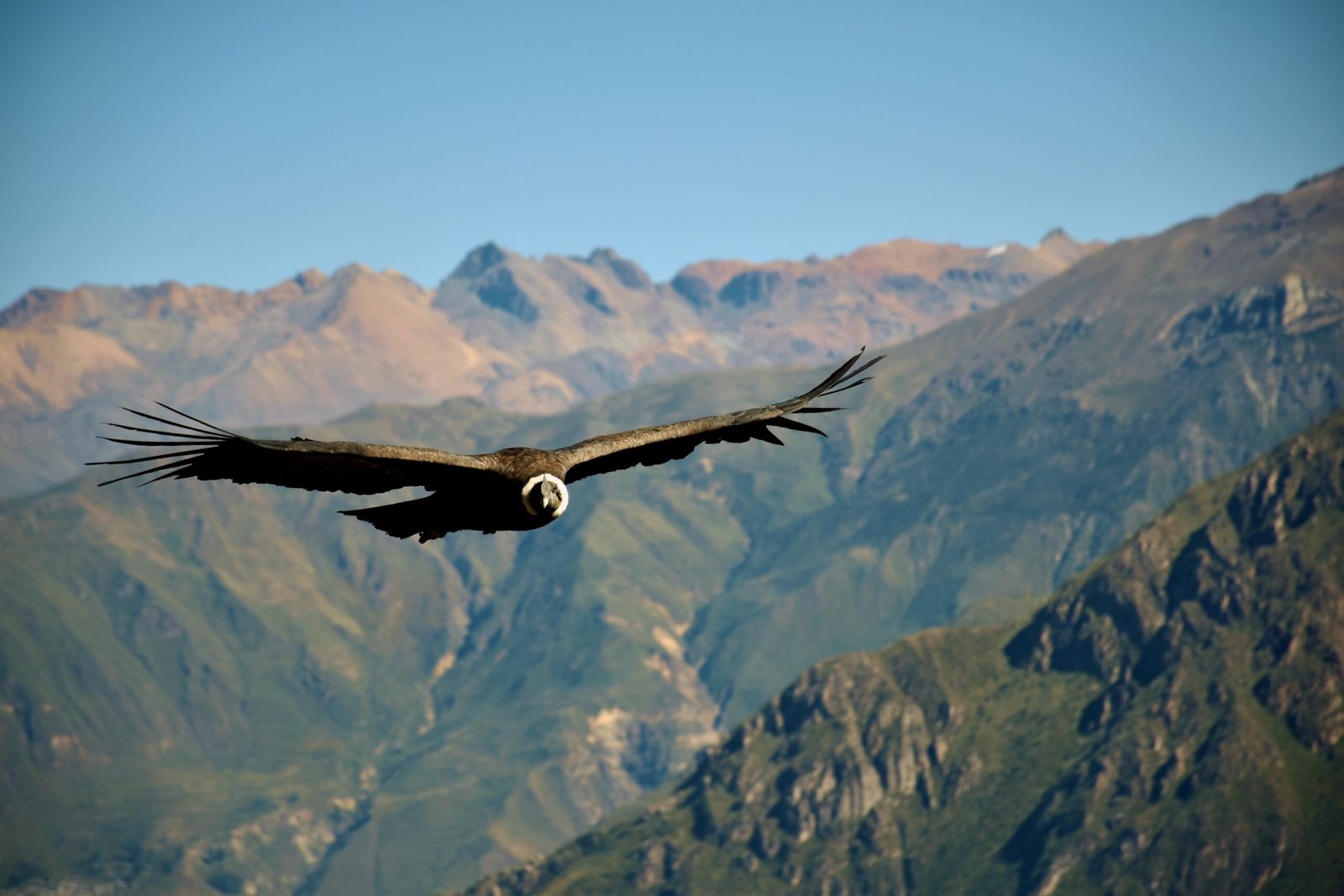 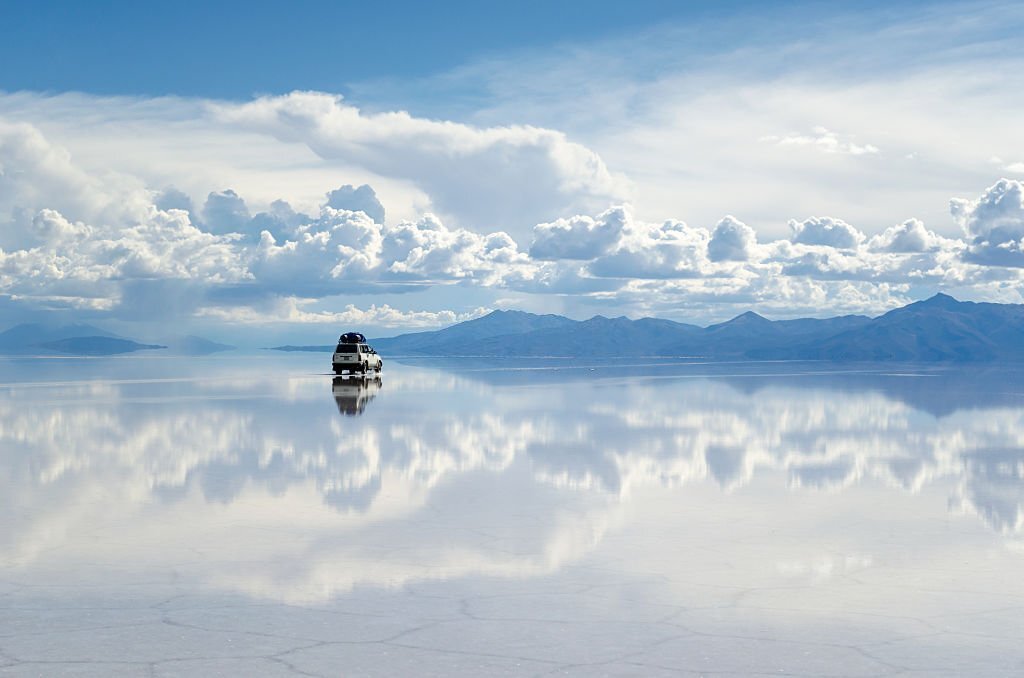 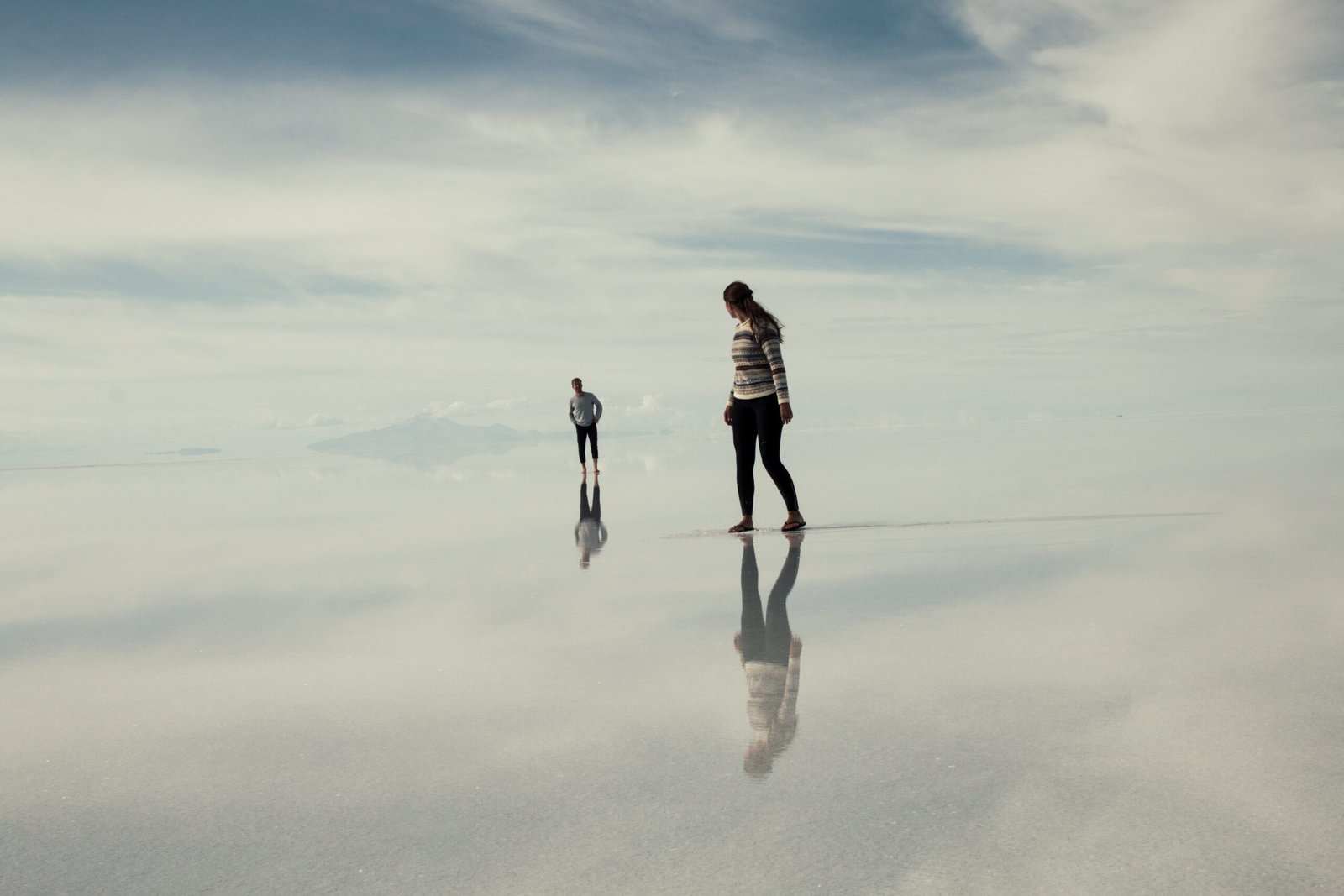 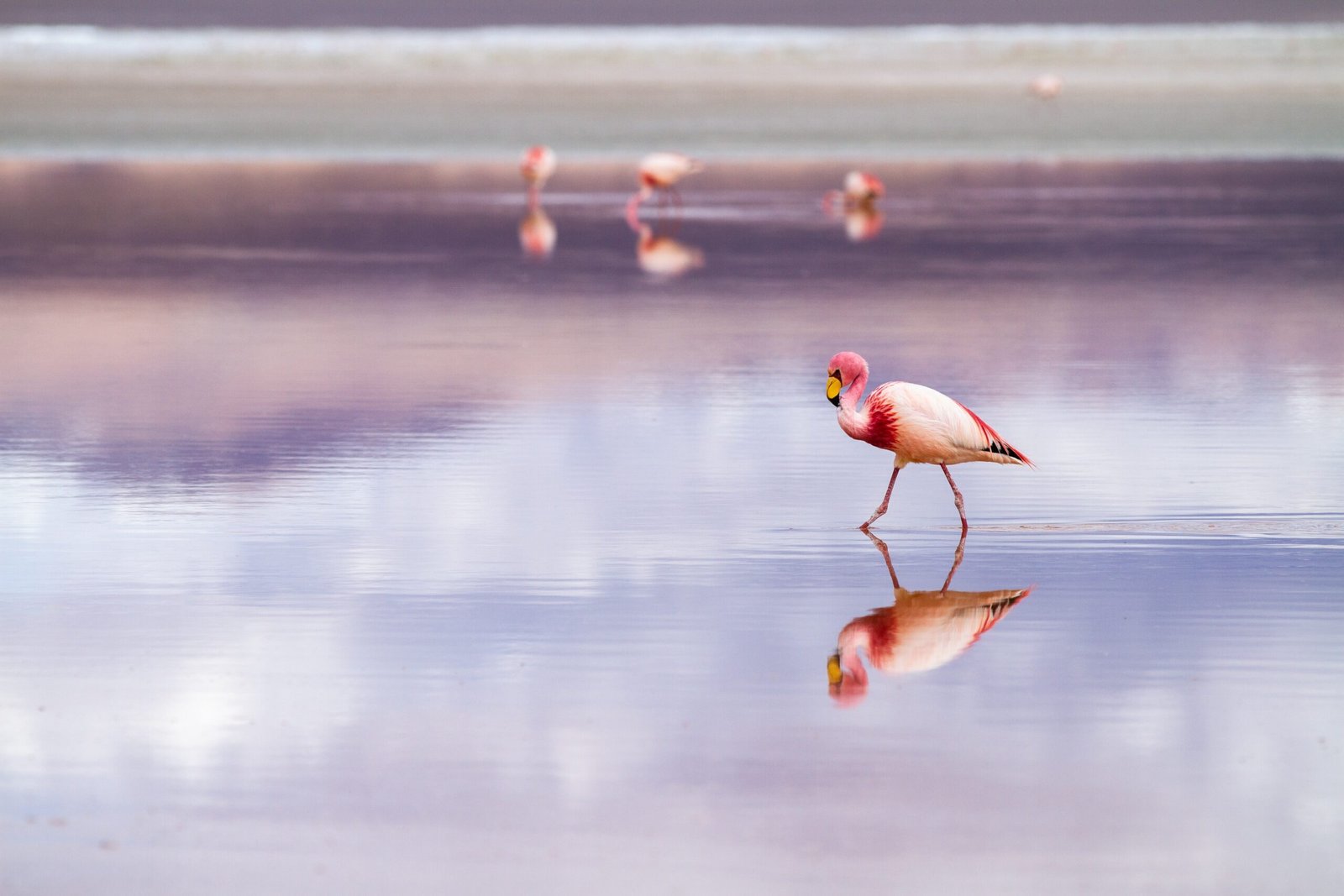 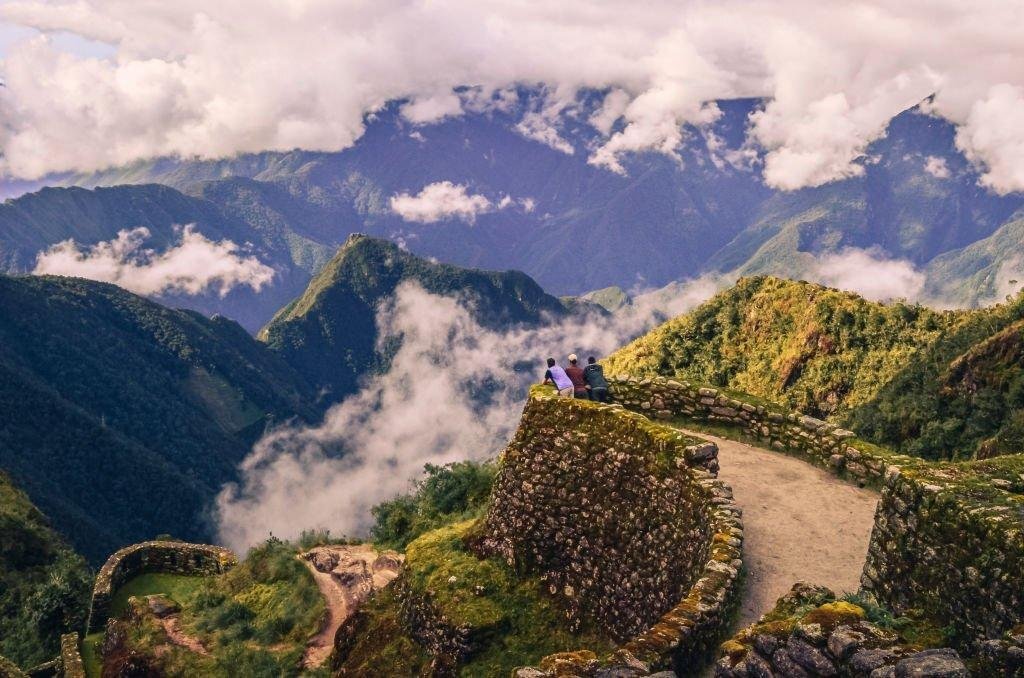 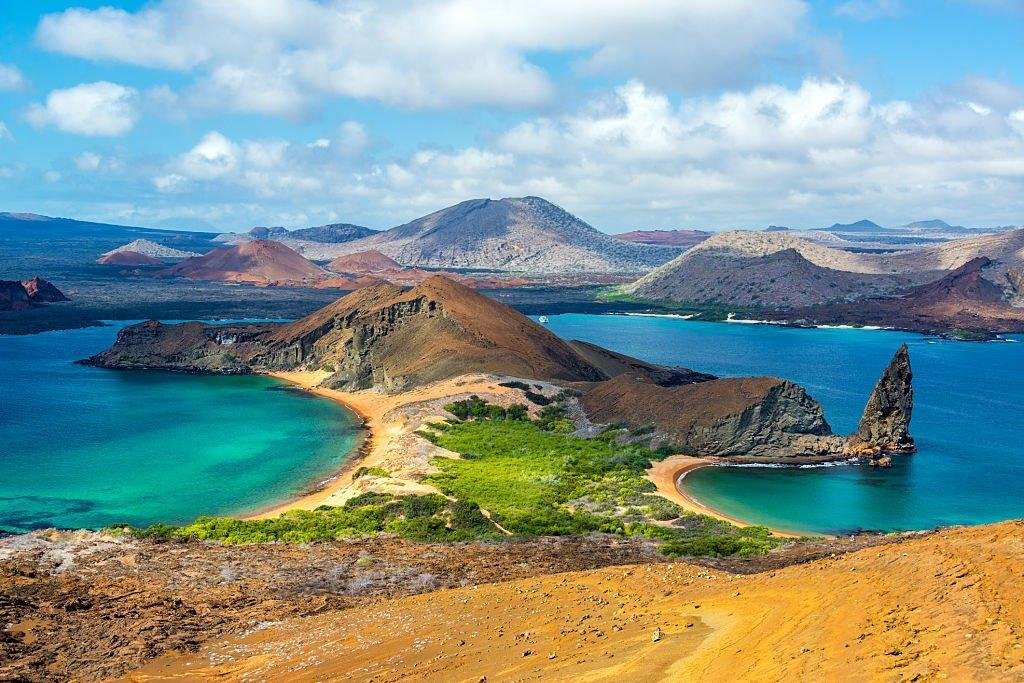 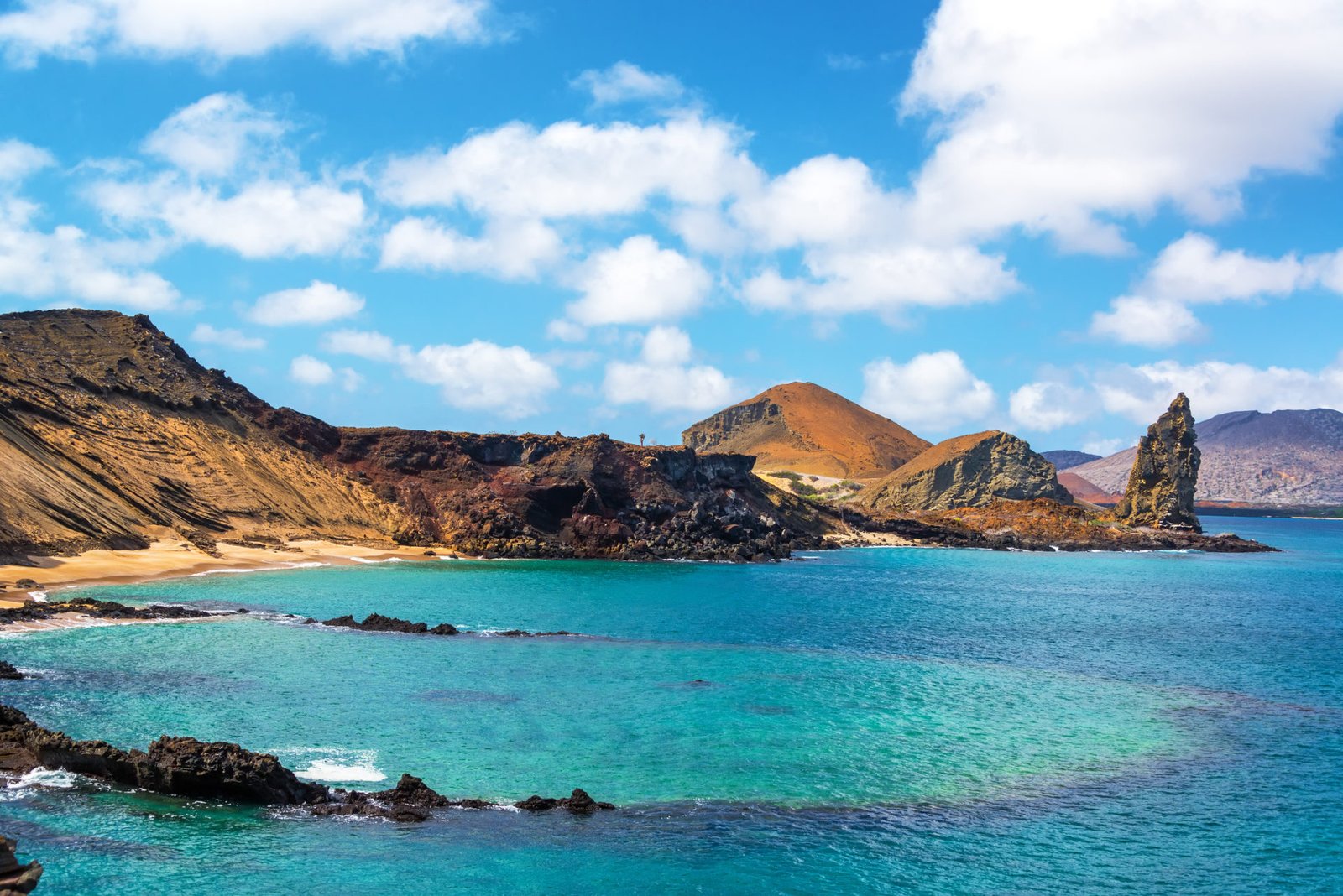 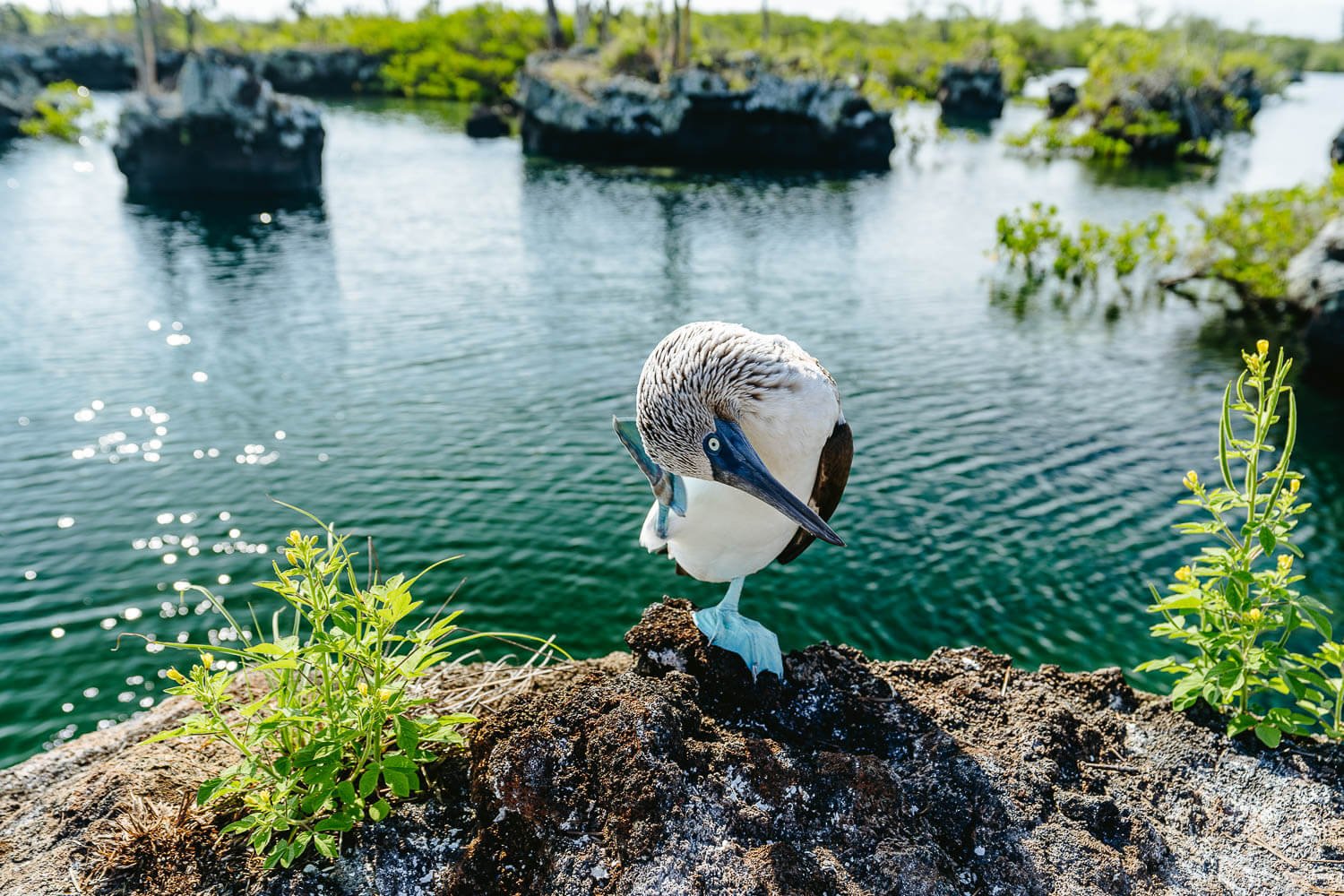 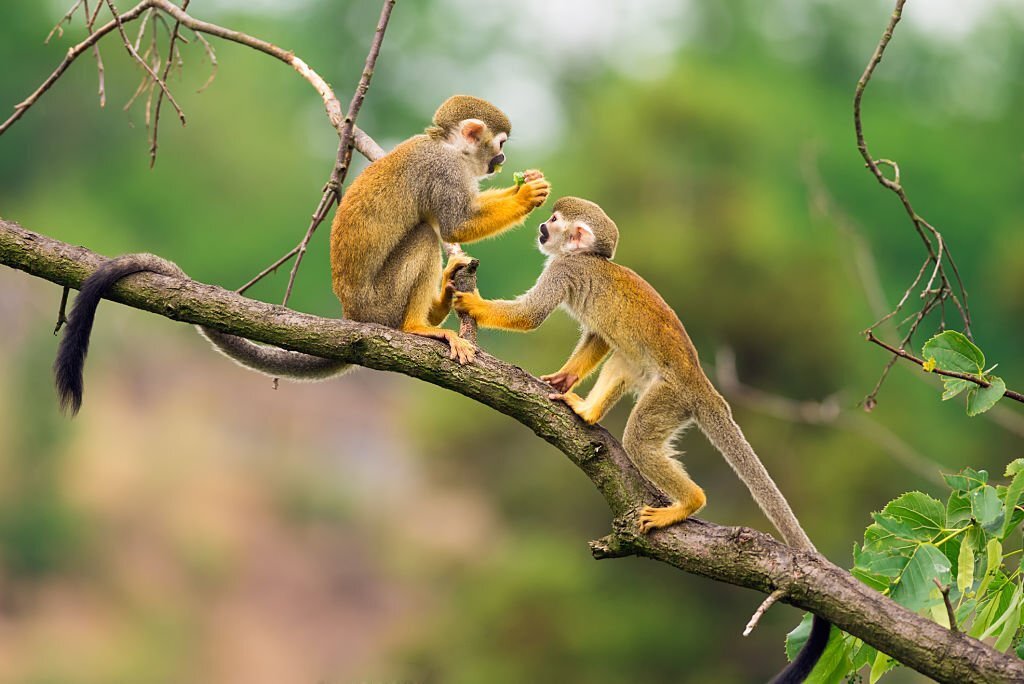 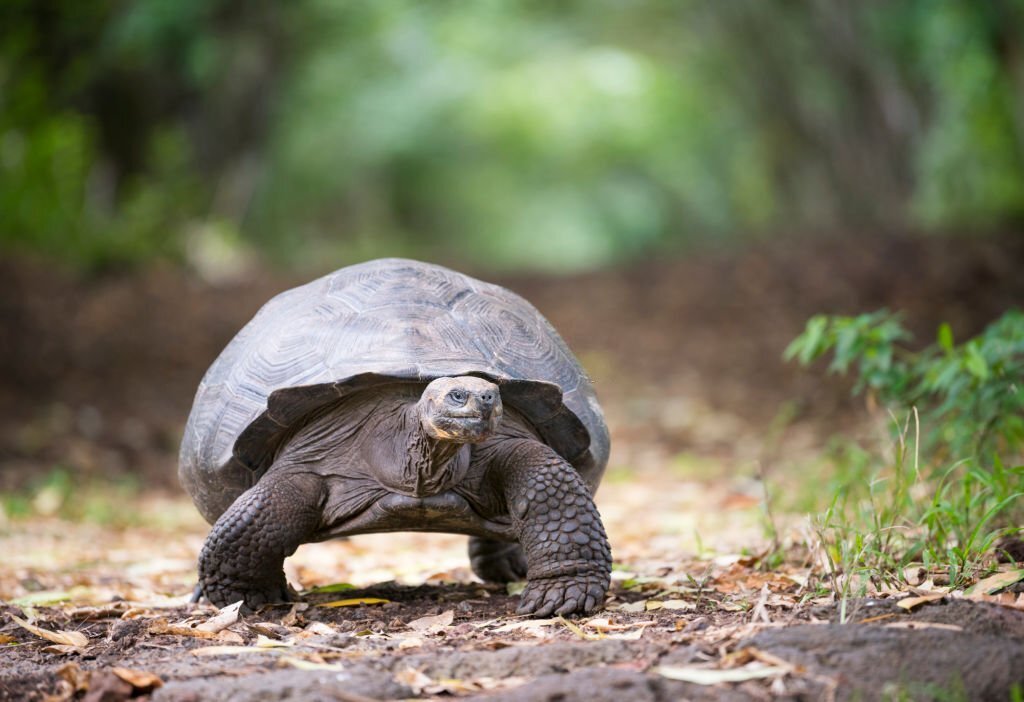 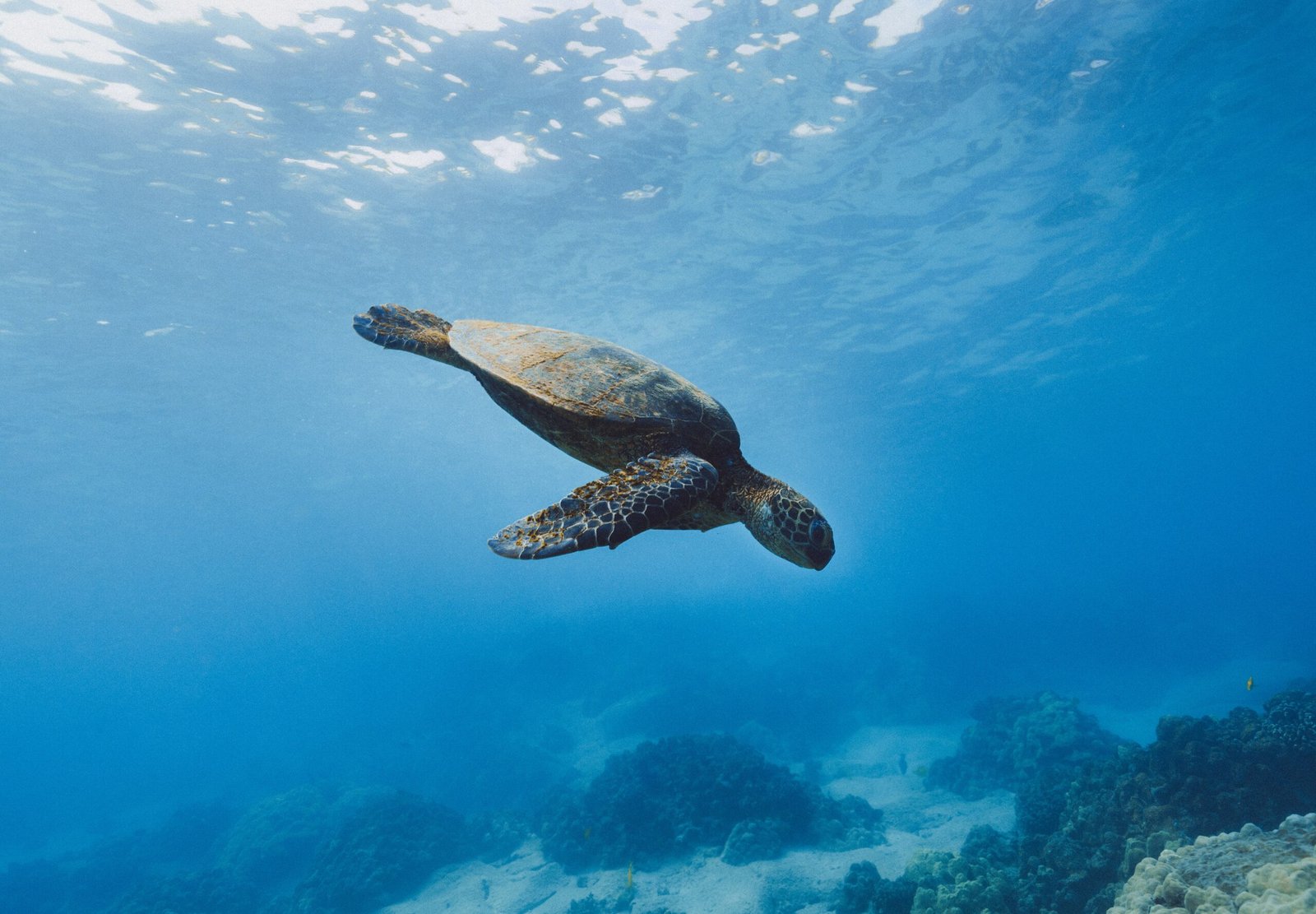 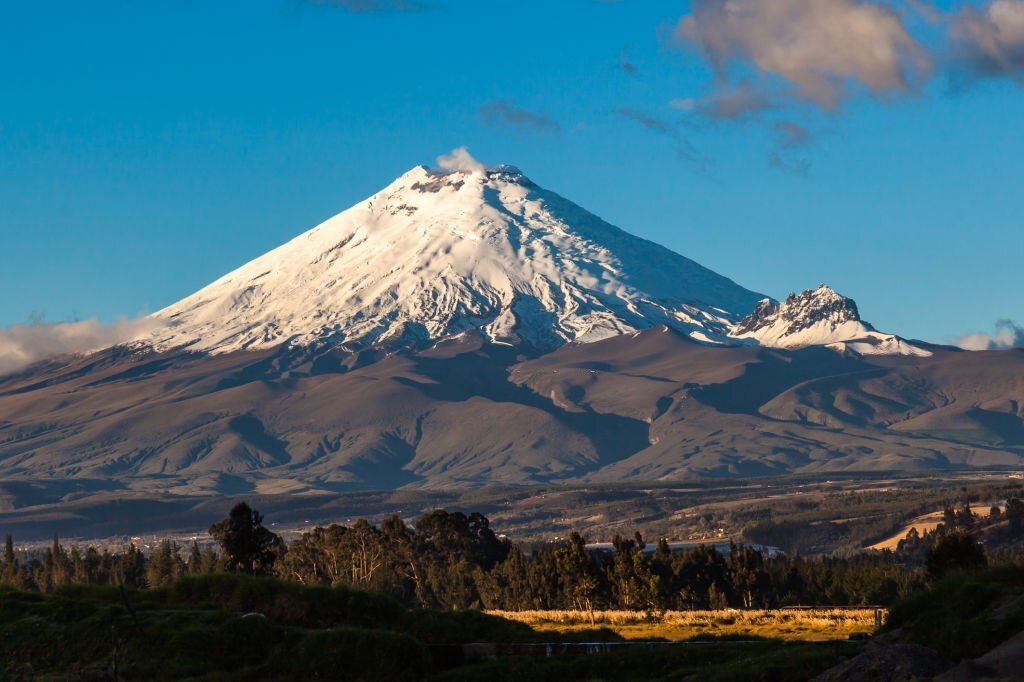 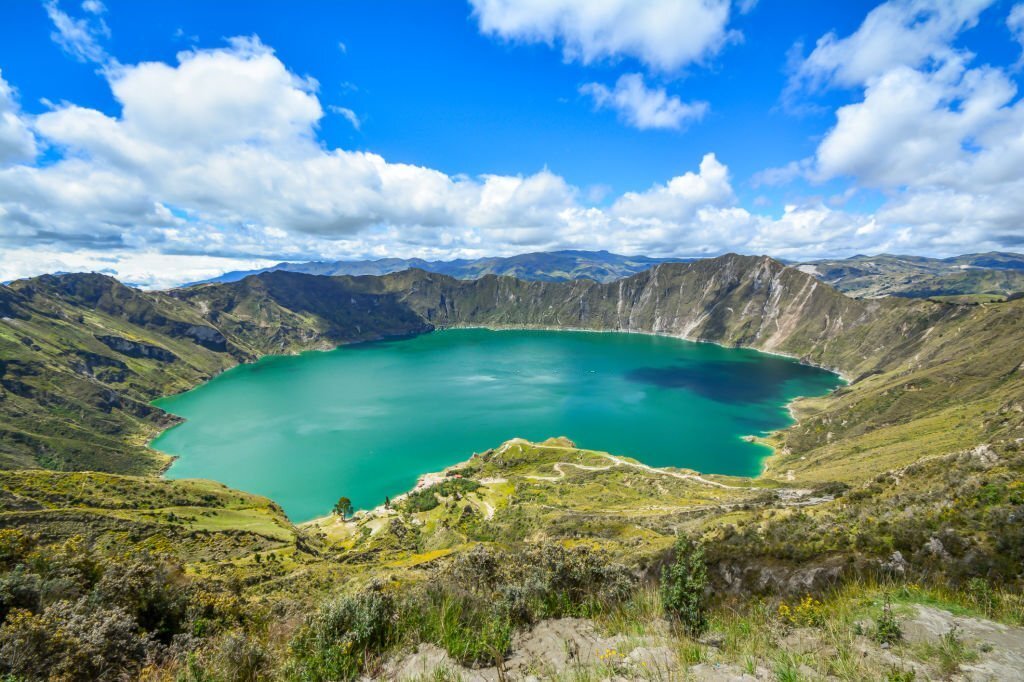 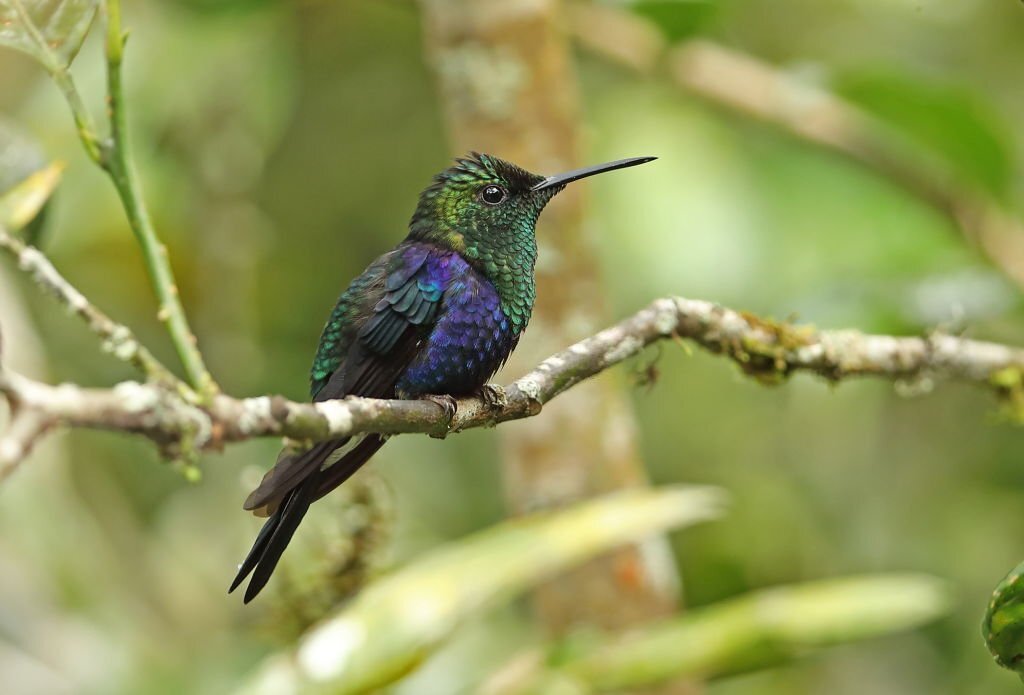 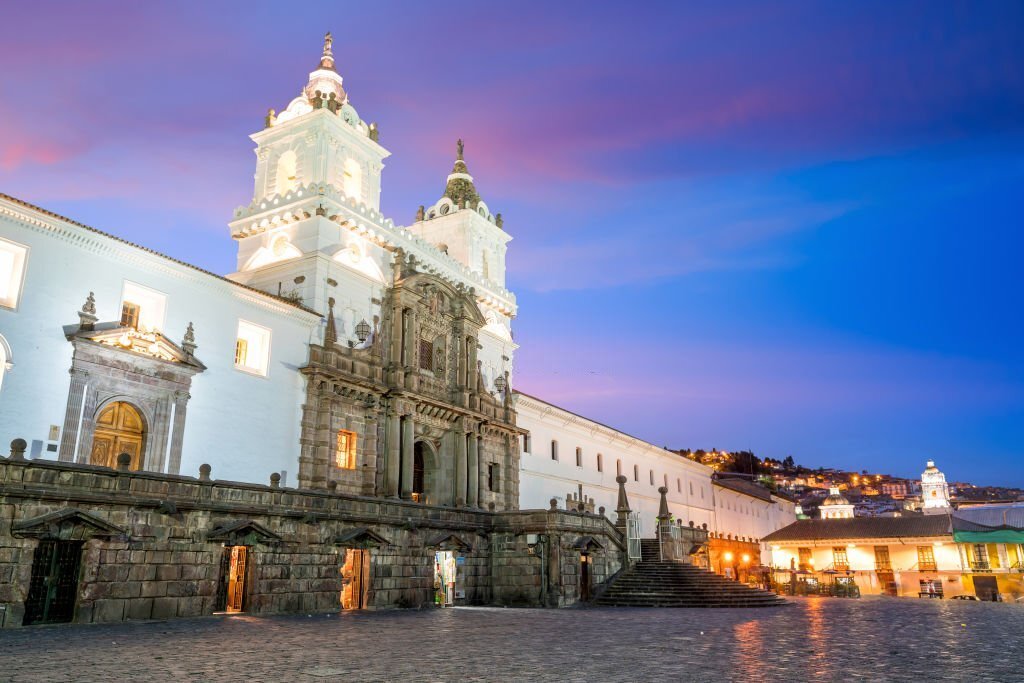 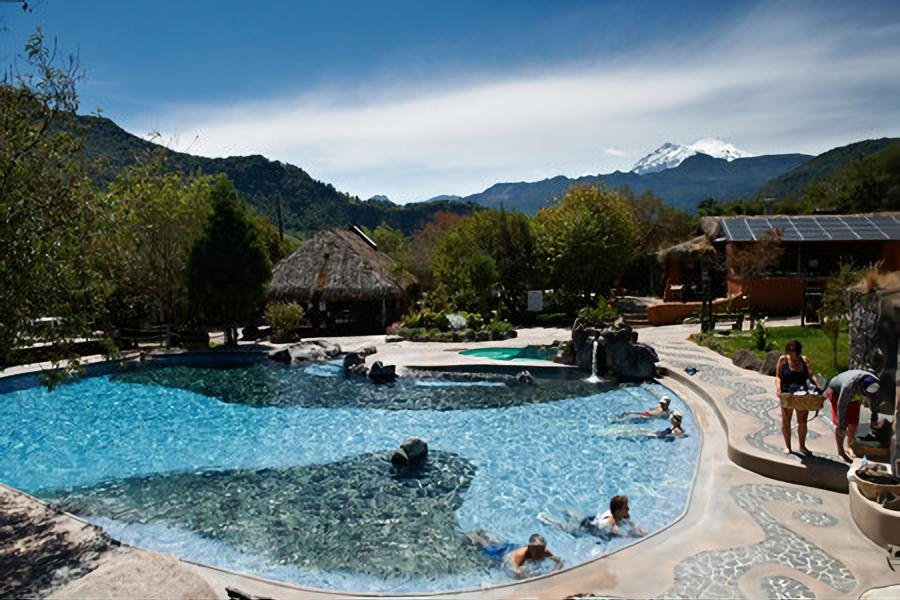 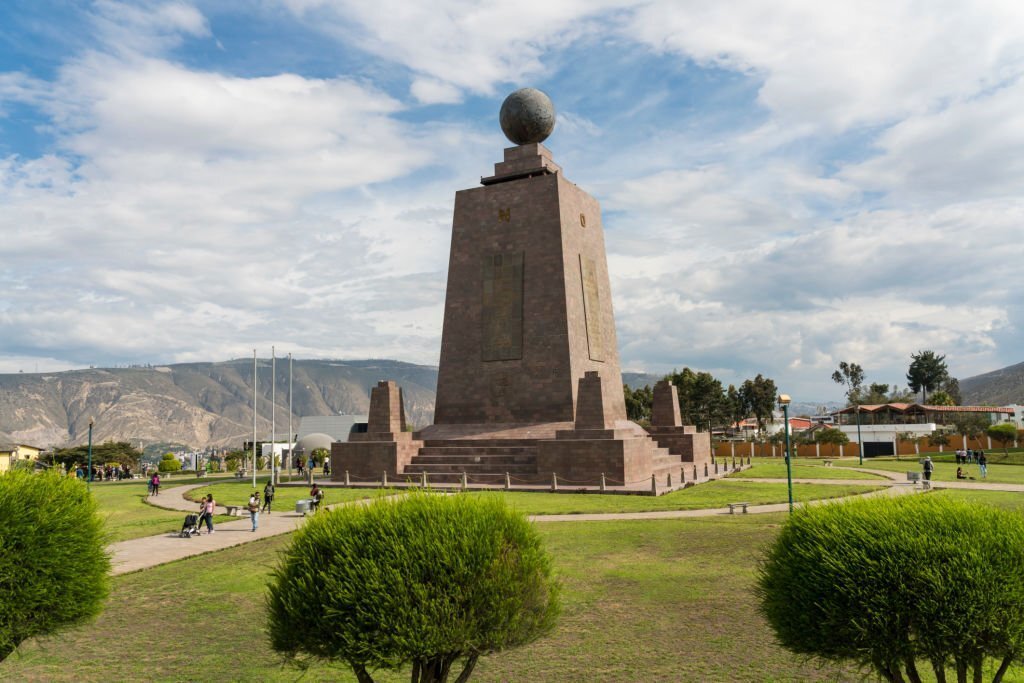 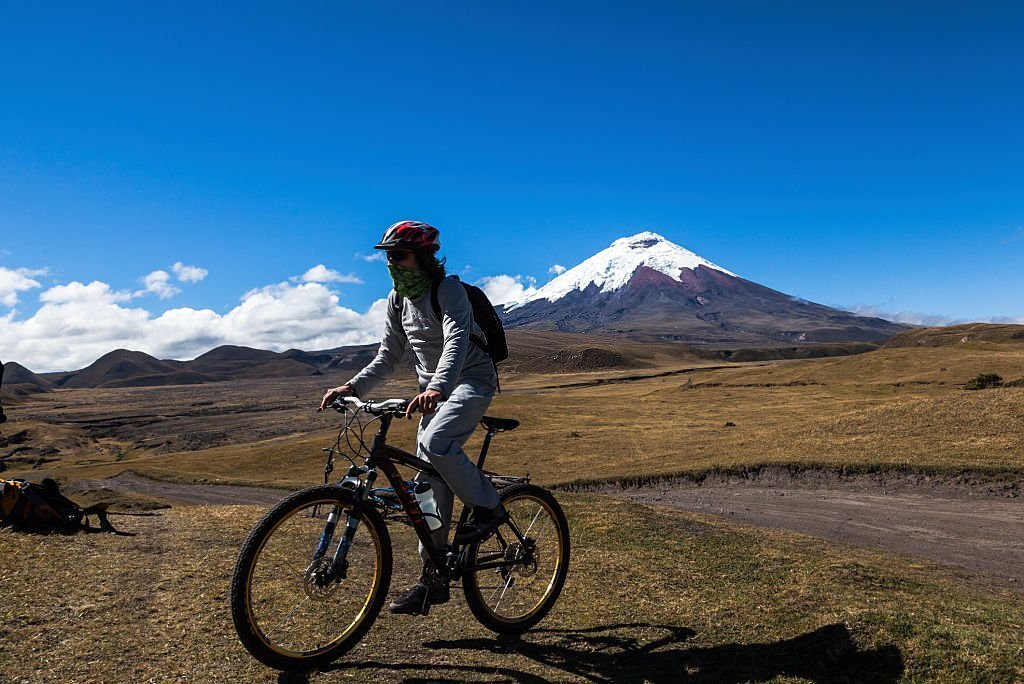 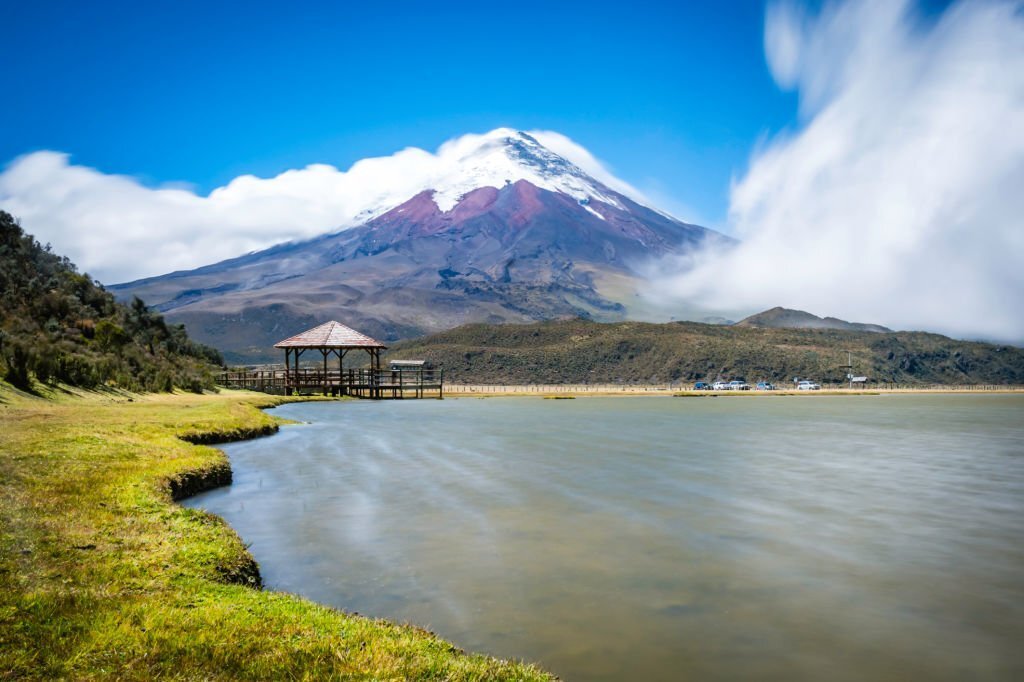 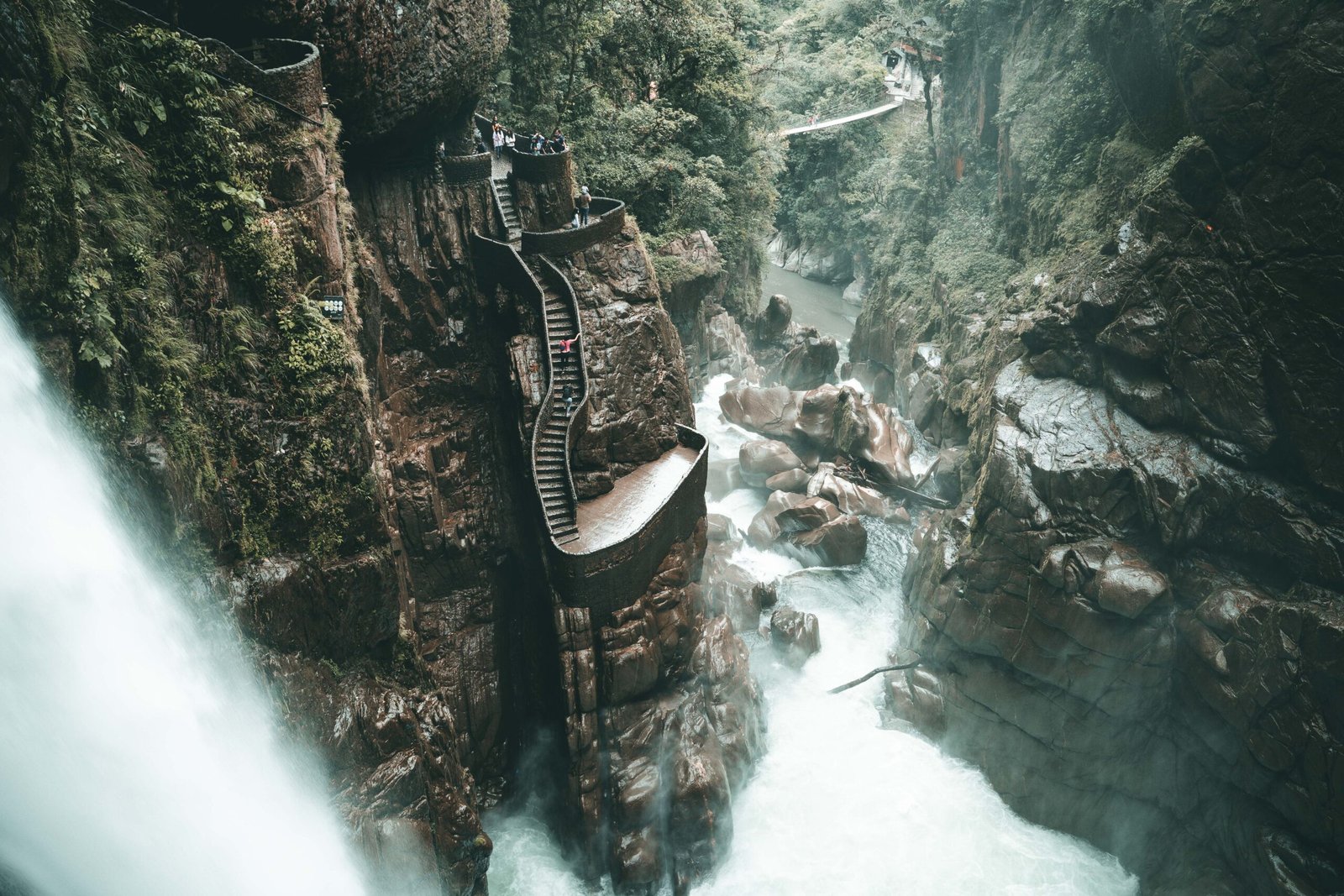 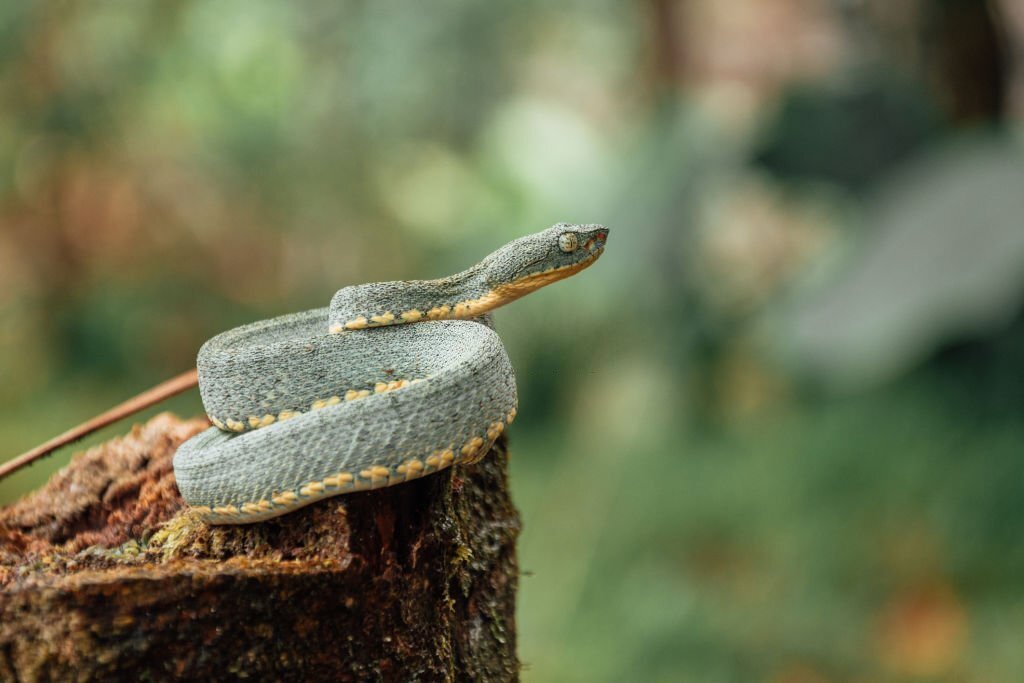 Get a Free Adventure

Get the most out of your trip! Every month we offer exclusive deals and discounts on tours.

Tours to Ecuador & Peru: from Galapagos to Machu Picchu

Have you always wanted to discover the Amazon of Ecuador? The ancient cities of Peru? Or do you want to go snorkeling with seals in the Galápagos Islands? Whatever you would like to do, at Andean journeys, you will always find a tour that fits your need! We offer combined tours between Ecuador & Galápagos, but also individual tours. You can find a variety of package tours such as active tours, hiking tours, bird-watching tours, nature tours and much more. The adventures are endless! Check out our overview to see the best multi-day tours.

Our journeys run through the Andes mountains. You will find multi-day tours, varying in numerous ways. Our tours range between 10 days till 21 days. You won’t have a worry in the world as all our tours are completely arranged. You will be in contact with a personal travel agent and will receive a full and detailed itinerary for your trip. Our local team will be at the destination to welcome you.

Known as the country of 4 worlds, Ecuador can be considered an underrated destination. The country is small, but is split up in 4 extraordinary sections.

The most popular destination of these are the Galápagos Islands. A tour to the Galápagos guarantees to be unforgettable. The Galápagos is followed by the Amazon rainforest. A mere 7-hour night bus away from Quito, you can lodge in the Amazon between anacondas, monkeys and more. Of course, we also can’t forget the Andes mountains. The capital city of Quito is located high up the Andes mountains. This is what makes it easy to take day trips to various mountains and volcanos, such as Cotopaxi volcano. Finally, Ecuador is also a coastal destination. With a very comfortable temperature, you can rest at the beach but also go whale spotting!

When you think of Peru, you think of Machu Picchu. Trekking through the awe-inspiring Andes to the world-famous ancient Inca city of Machu Picchu may just be the reason for your vacation to Peru. Only Peru has much more to offer you! Peru is home to a stunning array of landscapes. From enigmatic hieroglyphs in the arid plains of Nazca to two of the world’s deepest gorges outside the colonial city of Arequipa and the lush Amazon jungle. Andean Journeys is happy to take you on holiday to Peru!

Explore the land of the Incas with our Tours in Peru. Travel to magical Machu Picchu, or Cusco, Lima, Arequipa, Lake Titicaca, Nazca, Ica, and more! In the tropical rainforest of Peru, you can do spectacular jungle tours to the Tambopata National Park or to the Manu Reserve. Or book the Inca Trail to Machu Picchu, and do the four-day trek to the lost city of the Incas. Or how about a day tour to the impressive Rainbow Mountain?

Which visa restrictions does Ecuador have?

As a tourist, you normally do not need a visa when you stay less than 90 days (3 months). Passport must be valid 6 months beyond intended stay. However, please inform at the Ecuadorian embassy or consulate in your country for your relevant visa restrictions.

What is the currency in Ecuador?

The currency used in Ecuador are US dollars. We recommend taking USD in cash with you.

Take a credit card with you to withdraw cash locally. In the cities you will be able to use your credit card in many places but when paying cash you can save up to 10%.

Due to Ecuador’s location on the equator, the country does not experience distinctive seasons and the weather does not change much throughout the year. However, the climate varies significantly from one region to another.

In Andean towns like Quito and Cuenca the temperature usually varies between 10°C to 20°C (50°F-70°F). The weather sometimes changes completely within hours, so be always prepared for sun, wind and rain when you head out. The driest months are July and August with sometimes no rainfall at all for weeks. The Andean region usually experiences most rainfall in March, April and October.

The climate in the Amazon region is hot and humid with an average temperature of 25°C (77°F). You can always expect rainfall but January is usually the least rainy month.

Which visa restrictions does Peru have?

As a tourist, you normally do not need a visa when you stay less than 6 months. Passport must be valid 6 months beyond intended stay. However, please inform at the Peruvian embassy or consulate in your country for your relevant visa restrictions.

What is the currency in Peru?

The currency in Peru is Nuevo Sol. You can exchange one dollar for around 3.2 – 3.45 soles depending on the time of the year. It is very difficult to buy soles in Europe and that is why it is best to bring dollars or euros to Peru and exchange them on the spot.

You can also easily withdraw cash at ATMs.

It is different in different parts of the country. In Lima it is often hot and there is little or no rain. In Cusco it can get cold, especially at night. Cusco also receives a lot of rain. Machu Picchu is usually warmer than Cusco, but it still rains there.